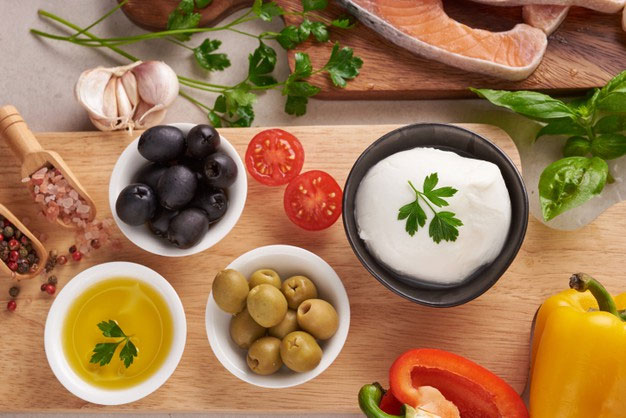 In order to assess the quality of your supplements, it is important to know if the vitamins and minerals are in the most biologically active and absorbable forms. Most over the counter formulations contain vitamins and minerals in their most commonly used and often inexpensive forms. To the untrained eye the synthetics may not seem like an issue (especially if the cost of the supplement seems like a bargain). The most active forms of vitamins and minerals can have a substantial benefit to your health, and can often be the distinguishing factor between a mild effect and a profound shift in your health.

The body’s physiology is complex and sometimes delicate, and it often converts orally absorbed nutrients a number of times before it is in a form that is useable. A prime example is folic acid, also known as folate.

Folic acid is essential for DNA and RNA formation, genomic maintenance, and red blood cell production. A deficiency during pregnancy was found to cause neural tube defects in infants so it was mandated by governmental agencies that folic acid should be fortified in standard foods such as bread and cereals. Natural folates are found in dark green leafy vegetables (spinach, broccoli, kale, turnip greens) and other vegetables. Their absorption rate of naturally found folic acid is approximately 50% less than that of supplemental folic acid.

Even though folic acid has good intestinal absorption its conversion to its active form, 5-Methyltetrahydrofolate (5-MTHF) hinges on the enzyme methylenetetrahydrofolate reductase. The family of genes that are responsible for the production of this enzyme are often malfunctioning in a large proportion of the population especially those that are chronically ill or have neurodevelopmental disorders (such as autism). The figures are not exact but experts and studies both report that anywhere between 40-75% of the population have at least one or two mutations of the MTHF genes. This means that these people have a lagging or impaired formation of 5-MTHF, which plays a key role in cell and DNA repair, detoxification, homocysteine metabolism, and cancer prevention. This predisposes these people to cardiovascular disease, autoimmune disorders, mental and neuropsychiatric illness (such as bipolar disease and schizophrenia) and neurodevelopmental disorders (such as autism).

Supplementing with the L-methyl Folate form of folic acid can bypass the impaired genes and enzyme and carry out the essential functions. As a note, folic acid (or 5-MTHF) should be supplemented with vitamin B12 since they work in together in the stimulating neurological pathways and homocystine detoxification, and folic acid supplementation can hide the symptoms of B12 deficiency.